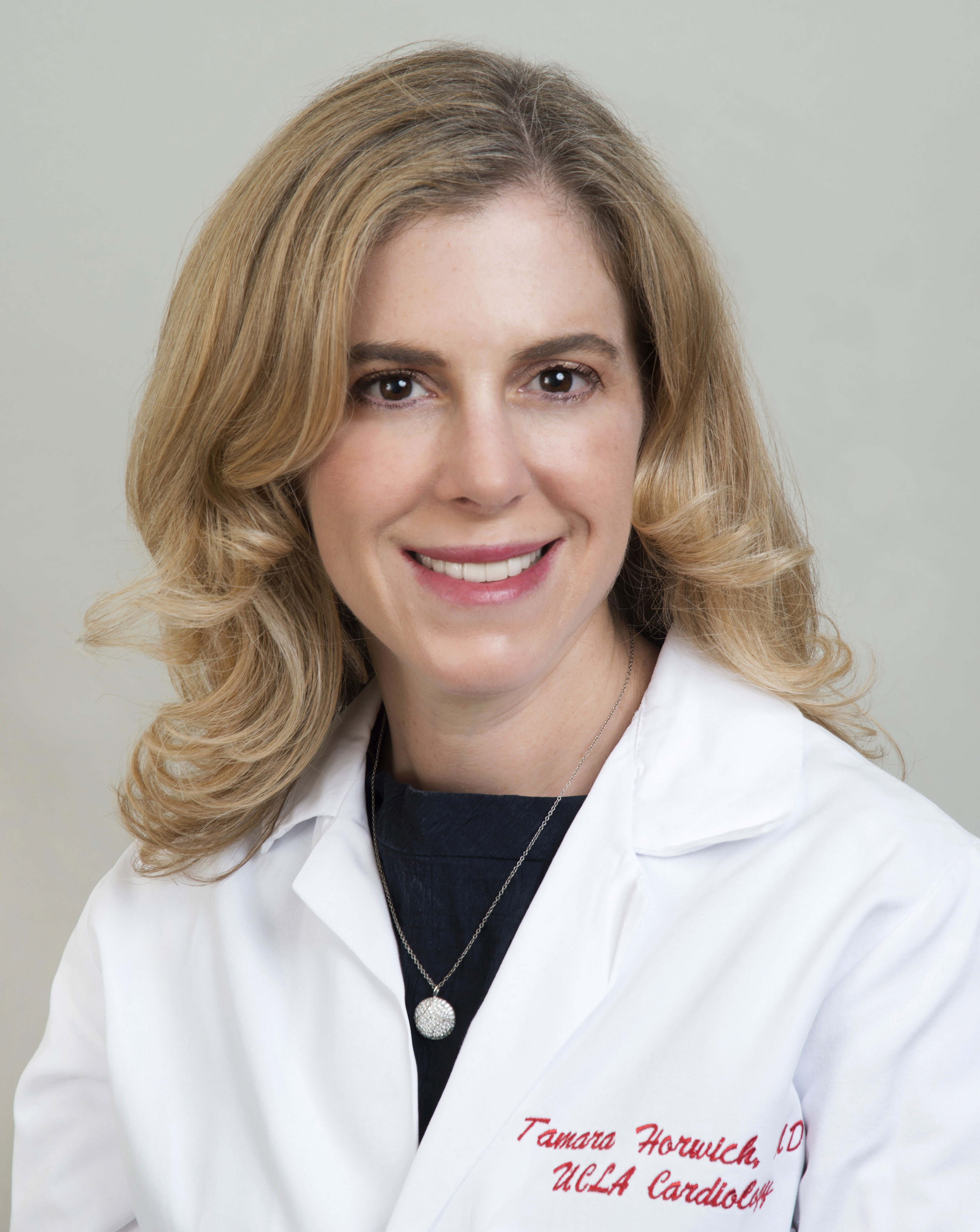 Stress, especially in women, is increasingly being recognized as a major risk factor for coronary heart disease, a condition in which blood vessels to the heart are blocked by plaque buildup or inflammation.

In a new study, UCLA researchers hypothesized that simple biomarkers — urinary stress hormones dopamine, epinephrine and norepinephrine, and cortisol — would be associated with more calcium buildup in the coronary arteries, which indicates the presence of coronary heart disease, and that this effect would be stronger in women than in men.

However, the researchers found that this relationship was actually similar in women and men: Although women had higher average levels of urine stress hormones than men, the association between stress and having asymptomatic coronary heart disease as measured by coronary calcium was similar in both genders. In particular, urinary cortisol was a strong independent predictor of asymptomatic coronary heart disease.

Researchers were also surprised to learn that one stress hormone — dopamine — was inversely related to heart risk. They found higher levels of dopamine were associated with a lower chance of having any coronary calcium.

Overall, this is the first study to demonstrate a correlation between urinary stress hormones and actual buildup of plaque in the arteries, the researchers said.

Heart disease is the leading cause of death in the United States, so preventing the condition is important. Stress increasingly is recognized as a major risk factor for coronary heart disease. Previous studies have shown that stress hormones — urinary catecholamines (dopamine, epinephrine and norepinephrine) and cortisol — are related to psychosocial stress, depression and anxiety. No previous studies have investigated the relationship between urinary stress hormones and coronary calcium, although a previous study found an association between salivary cortisol and plaque buildup in the arteries.

The 654 participants in the study (53 percent women) were part of a large, ongoing population-based investigation of cardiovascular risk factors, called the Multi-Ethnic Study of Atherosclerosis. Researchers collected urine for one 12-hour overnight period from the participants and analyzed it for levels of hormones related to stress. The subjects also had images taken of their chests using computed tomography, or CT, scans to determine the amount of calcium visible in their coronary arteries and compute their coronary artery calcium score.

The researchers’ next step is to explore the relationship between urinary stress hormones and actual cardiovascular events, such as heart attacks or strokes.

The study is published online in the American Journal of Cardiology.

This study was supported by the National Institutes of Health. The authors have no conflicts of interest to disclose.