By reducing out-of-pocket costs for preventive treatment, the Affordable Care Act appears to have encouraged more people to have health screenings related to their cardiovascular health, a UCLA study found. Comparing figures from 2006 through 2013, researchers found that more people were screened for diabetes, high cholesterol, cigarette use and high blood pressure — all risk factors for heart disease — after the ACA was implemented than before.

But the research, published in the peer-reviewed American Journal of Managed Care, also revealed a disparity between men and women in one key area. Although more men who are at risk for heart attacks and stroke take daily doses of baby aspirin, the number of women taking baby aspirin each day is unchanged since before the ACA became law. Baby aspirin is commonly prescribed to people at risk for heart attack and stroke.

“There has been a lot of concern about women receiving poorer quality cardiovascular care, and our study reinforces this concern,” said Dr. Joseph Ladapo, the study’s lead author and an associate professor of medicine in the division of general internal medicine and health services research at the David Geffen School of Medicine at UCLA. 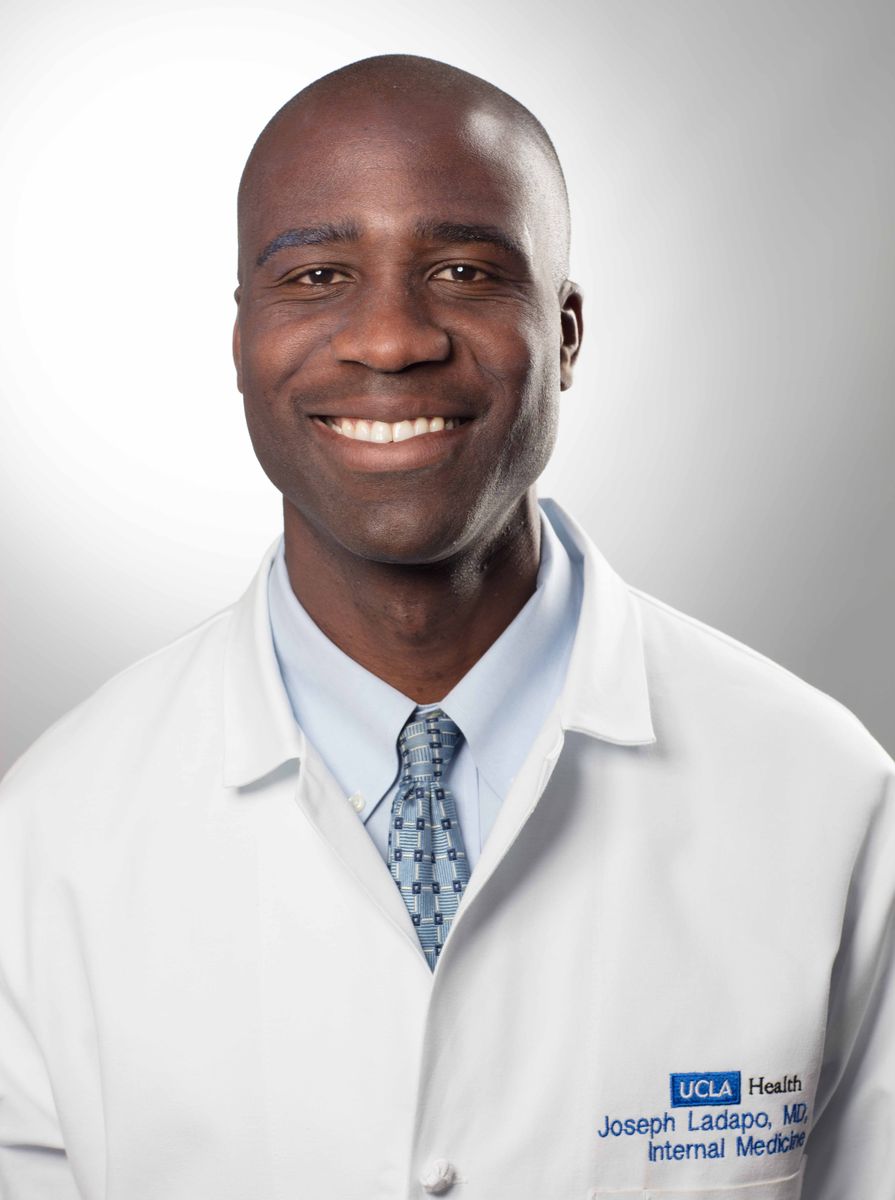 Both before and since the ACA was enacted, baby aspirin was listed as a medication in about 9.5 percent of office visits by women 55 to 79, even though it is recommended for most people in that age range because of the increased risk for heart attack and stroke. At the same time, the number of office visits by men with baby aspirin listed as a medication increased to 13.5 percent from 11.1 percent. Ladapo said the discrepancy could be due to a lingering perception among some doctors that heart disease is more of a “man’s disease.”

The finding that more people are being screened for hypertension is particularly timely. The American Heart Association this month announced new guidelines for hypertension, effectively expanding the number of people who are considered to have high blood pressure.

“These findings provide people with more information to make a judgment about the value of the ACA,” Ladapo said. “All of these preventive cardiovascular services that increased in frequency are recommended by the U.S. Preventive Services Task Force, and they all improve people’s health.” (The USPSTF is an independent panel of experts in disease prevention and primary care.)

Among the study’s limitations are that the researchers could not account for grandfathered health insurance plans that were exempt from some ACA provisions or whether patients or physicians were aware of those provisions. In addition, insurance plans with high deductible payments may have prevented some patients from visiting their physicians for cardiovascular care, which could have skewed some of the data.

The study’s co-author is Dr. Dave Chokshi of New York University. The research was funded by a K23 Career Development Award from the National Heart, Lung and Blood Institute, and by grants from the National Institute on Minority Health and Health Disparities, and the Robert Wood Johnson Foundation.

Learn more about the cardiovascular research theme at UCLA.