Suicides by drugs in U.S. are undercounted, new study suggests

The rate of suicides by drug intoxication in the United States may be vastly underreported and misclassified, according to a new study co-written by Mark Kaplan, professor of social welfare at the UCLA Luskin School of Public Affairs.

The study was published online Jan. 10 in the journal PLOS ONE. The researchers report that the drug suicide rate in the United States rose nearly one-quarter (24 percent) between 2000 and 2016, and the accidental opioid and other drug intoxication death rate increased by 312 percent. This rate gap suggests an increase in suicide undercounting, according to the multidisciplinary international team of researchers led by Ian Rockett of West Virginia University School of Public Health. 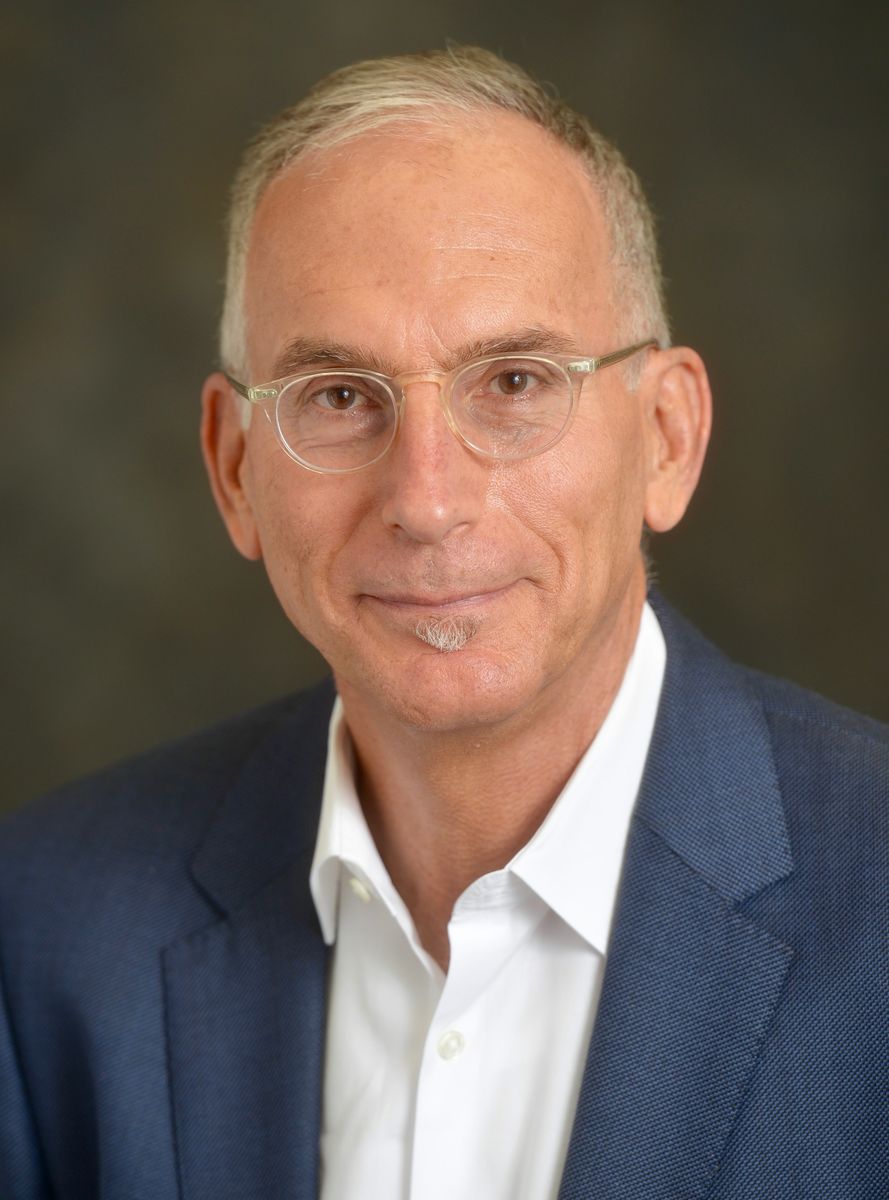 “Unfortunately, part of the problem is due to serious under-resourcing of state and local death investigation systems throughout most of the U.S.,” said Kaplan, whose research has focused on using population-wide data to understand suicide risk factors among veterans, seniors and other vulnerable populations. Kaplan added that the Centers for Disease Control and Prevention recently reported more than 63,000 drug deaths in 2016, up from 52,000 in 2015.

“Many of these deaths were probably suicides, yet reported as accidental self-poisoning rather than intentional self-harm, particularly among the middle-aged,” Kaplan said.

The researchers report that suicide notes and psychiatric history, including a prior suicide attempt or diagnosed depression, are much more important in helping medical examiners and coroners identify drug suicides than suicides by more violent and obvious methods. The new research further shows this evidence is absent in a large majority of suicide and possible suicide cases.

“A suicide note, prior suicide attempt or affective disorder was documented in less than one-third of suicides and one-quarter of undetermined deaths,” the research team reported in the study. The researchers cited larger prevalence gaps among drug intoxication cases than gunshot or hanging cases.

The opioid epidemic in the United States is also exacerbating problems with suicide accounting, the researchers report. And that severely impedes the understanding and prevention of suicide and drug deaths nationally.

The team analyzed data from the Restricted Access Database in the National Violent Death Reporting System, which is administered by the Centers for Disease Control and Prevention.