A $20 million gift from the W.M. Keck Foundation will fund competitive biomedical research grants at UCLA and support the renovation of the UCLA Medical Plaza, one of Southern California's busiest outpatient care centers. The gift brings the W.M. Keck Foundation's total giving to UCLA to $55 million, and its giving to University of California campuses to more than $165 million.

"UCLA is proud to continue its decades-long partnership with the Keck Foundation," said UCLA Chancellor Gene Block. "Its visionary investments have helped accelerate groundbreaking discoveries that have improved countless lives."

In recognition of the foundation's generous support, the space that surrounds the three main outpatient buildings on UCLA Medical Plaza will be named W.M. Keck Court. 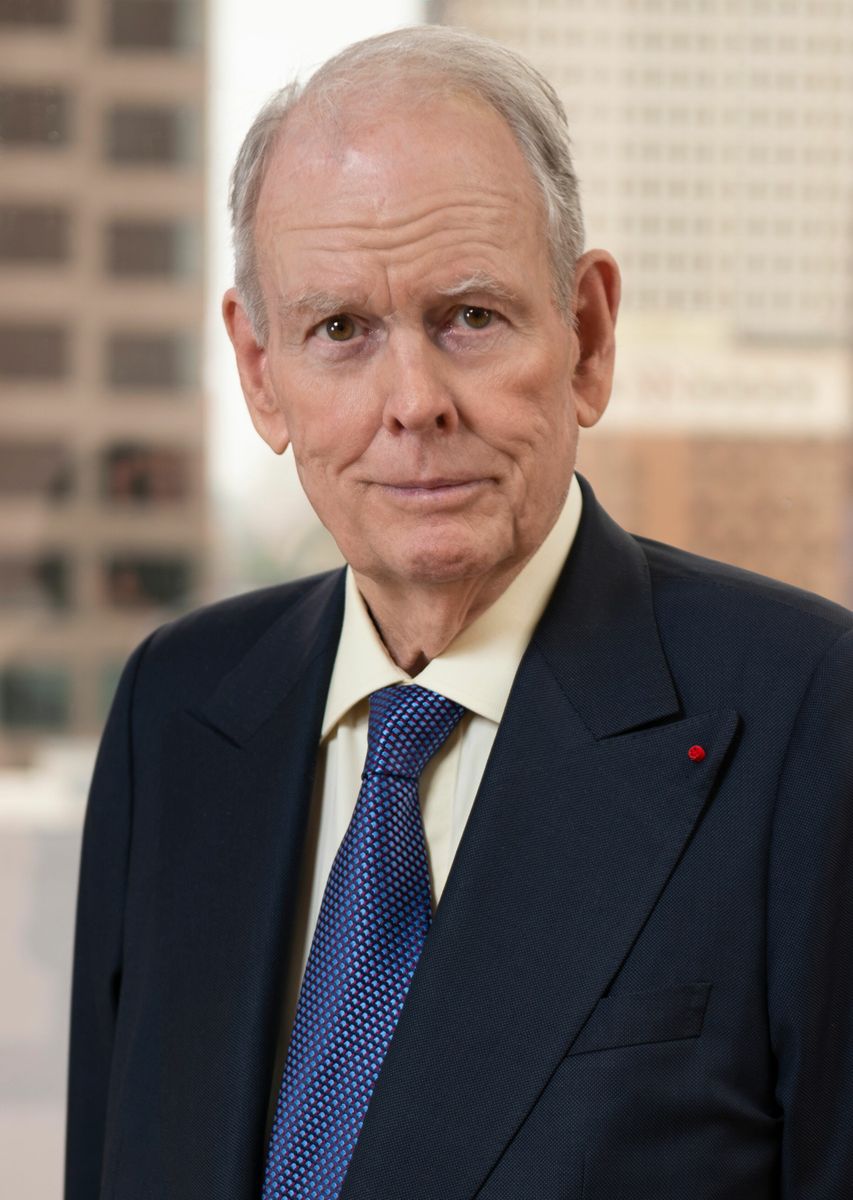 The W.M. Keck Foundation, established in 1954 by the founder of Superior Oil, is one of the most prolific funders of scientific, engineering and biomedical research. Robert Day, W.M. Keck's grandson, has been the foundation's chairman and CEO since 1995. He has personally contributed more than $22 million to UCLA.

"Our relationship with UCLA and the University of California has been a source of great pride for both institutions," Day said. "We believe this partnership with UCLA will continue to fund outstanding research to expand the boundaries of medical knowledge and improve quality of life for many."

The Keck family name, familiar to many Californians because of the foundation's generosity, graces buildings, institutes and centers at the nation's most respected research universities.

"The Keck Foundation has been one of the most steadfast advocates for research," said Dr. John Mazziotta, vice chancellor of UCLA Health Sciences and CEO of UCLA Health. "I am grateful for its continued confidence in UCLA."

The gift is part of the Centennial Campaign for UCLA, which is scheduled to conclude in 2019 in conjunction with UCLA's 100th anniversary year and celebration.

The funds will be used to support research in the David Geffen School of Medicine at UCLA, which placed No. 5 in primary care and tied for No. 6 in research in the latest U.S. News and World Report annual ranking of medical schools.