Alzheimer’s disease affects millions, but there is no cure and no real test for the diagnosis until death, when an examination of the brain can reveal the amyloid plaques that are a telltale characteristic of the disease.

Interestingly, the same plaque deposits have also been found in the brains of people who had no cognitive impairment, which has led scientists to wonder: Why do some develop Alzheimer’s and some do not?

Researchers at the UCLA School of Nursing, led by Professor Karen Gylys, may have just uncovered the answer. Their study, published in the January issue of the American Journal of Pathology, is the first to look at disease progression in the synapses — where brain cells transmit impulses.

The researchers analyzed autopsy tissue samples from different locations of the brains of patients who were considered cognitively normal and those who met the criteria for dementia. Using flow cytometry — a laser-based technology that suspends cells in a stream of fluid and passes them through an electronic detection apparatus — they measured the concentration of two of the known biochemical hallmarks of Alzheimer’s: amyloid beta and p-tau, proteins that when found in high levels in brain fluid are indicative of Alzheimer’s. This allowed the scientists to see large populations of individual synapses — more than 5,000 at a time — versus just two under a microscope.

They found that people with Alzheimer’s had elevated concentrations of synaptic soluble amyloid-beta oligomers – smaller clusters of amyloid-beta that are toxic to brain cells. These oligomers are believed to affect the synapses, making it harder for the brain to form new memories and recall old ones. 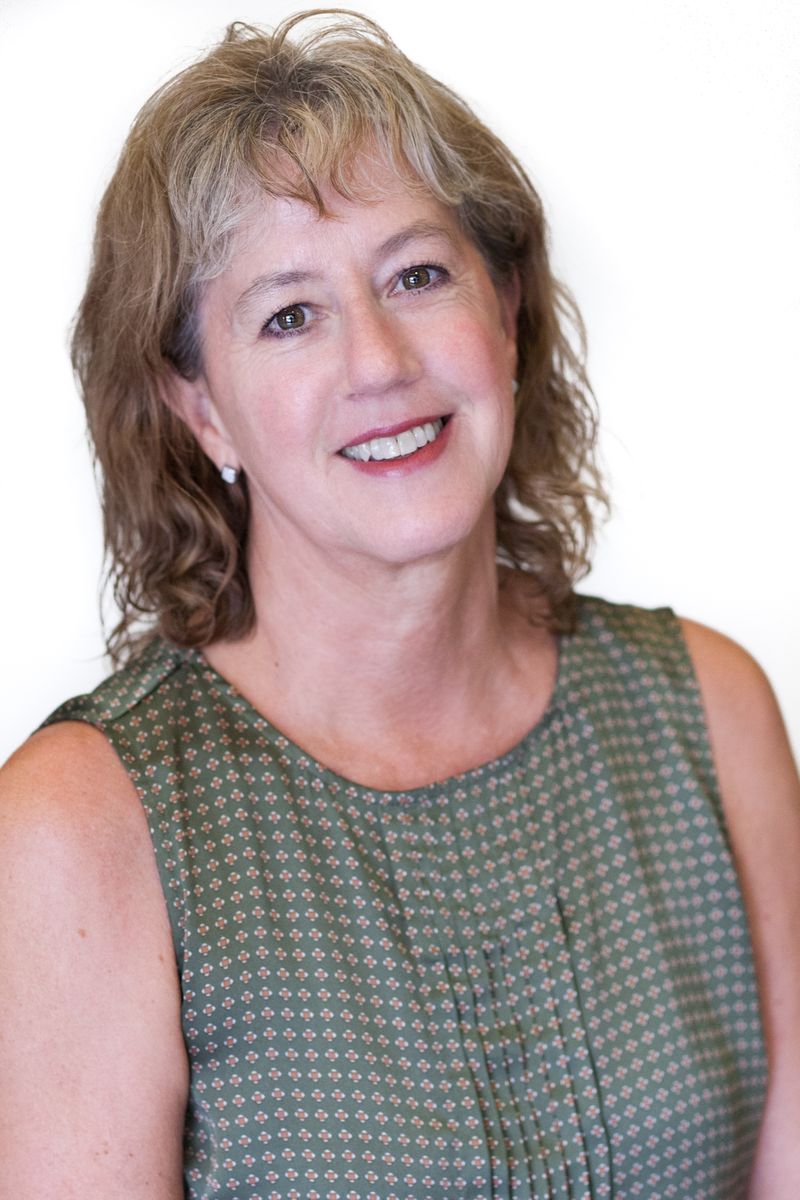 “Being able to look at human synapses has almost been impossible,” Gylys said. “They are difficult to get a hold of and a challenge to look at under an electron microscope.”

To overcome that challenge, the UCLA researchers cryogenically froze the tissue samples — which prevented the formation of ice crystals that would have otherwise occluded the synapses had the samples been conventionally frozen. Researchers also did a special biochemical assay for oligomers, and found that the concentration of oligomers in patients who had dementia was much higher than in patients who had the amyloid plaque buildup but no dementia.

Researchers also studied the timing of the biochemical changes in the brain. They found that the accumulation of amyloid beta in the synapses occurred in the earliest stages of the amyloid plaques, and much earlier than the appearance of synaptic p-tau, which did not occur until late-stage Alzheimer’s set in. This result supports the currently accepted “amyloid cascade hypothesis” of Alzheimer’s, which says that the accumulation of amyloid-beta in the brain is one of the first steps in the development of the disease.

“The study indicates there is a threshold between the oligomer buildup and the development of Alzheimer’s,” Gylys said. “If we can develop effective therapies that target these synaptic amyloid beta oligomers, even a little bit, it might be possible to keep the disease from progressing.”

Gylys said people can reduce their risk for Alzheimer’s through lifestyle and diet choices, but added that one solution is not going to be enough. “Alzheimer’s disease, like heart disease or cancer, is a lot of things going wrong,” she said. “But understanding this threshold effect is very encouraging.”