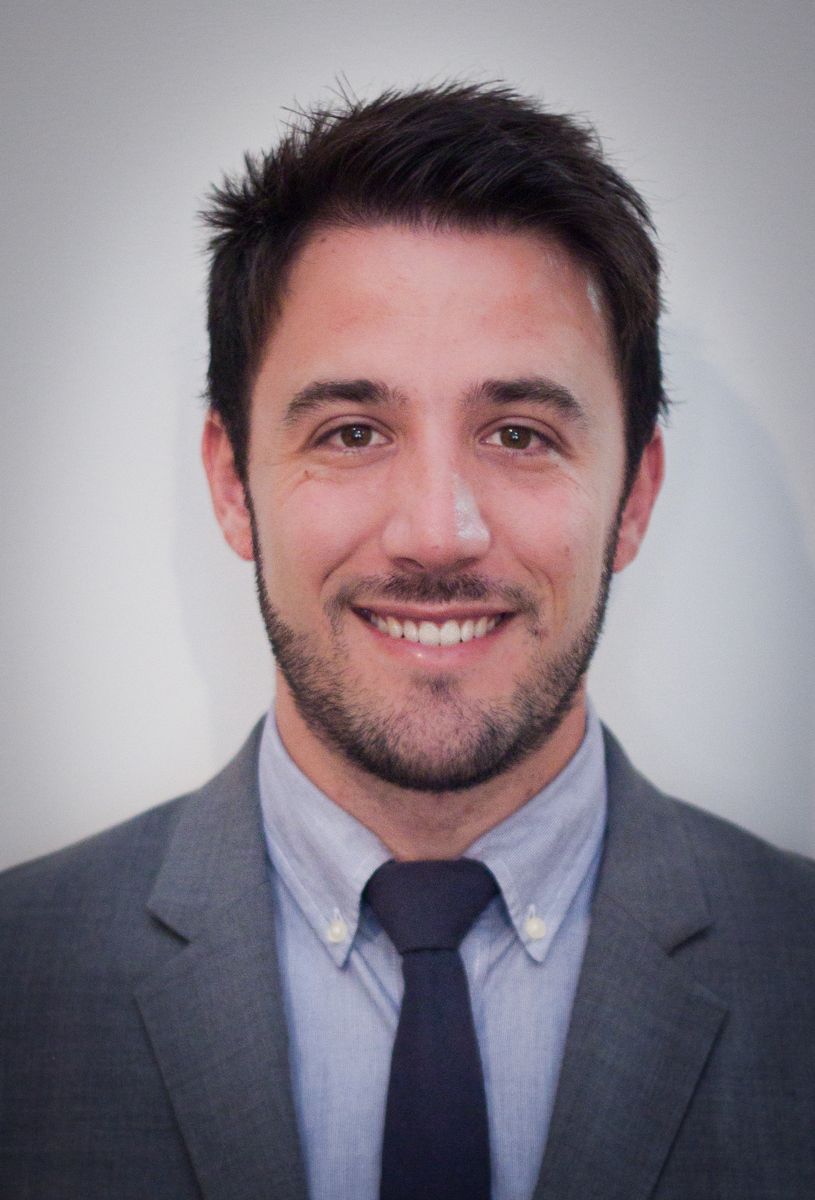 To ensure that they receive proper care after surgery, patients are frequently referred by hospitals to inpatient facilities such as skilled nursing homes or inpatient rehabilitation centers or to receive home health care and other outpatient services. This type of care, called post-acute care, now accounts for some $62 billion in annual Medicare spending.

Yet spending on post-acute care varies widely across different parts of the U.S., suggesting that medical centers in some areas may be using these services too infrequently and others may be using them more than necessary. A recent report by the Institute of Medicine found that the primary driver of regional variations in Medicare spending is the differences in the costs of post-acute care.

But little has been known about why those variations occur.

A new study by UCLA researchers published in the February issue of the peer-reviewed journal Medical Care found that some hospitals refer fewer than 3 percent of their patients to inpatient facilities while others refer up to 40 percent. Similarly, some hospitals prescribe home health care for just 3 percent of patients; others refer as many as 58 percent of patients — a finding that prompted the researchers to investigate whether the wide variation correlated with differences in the overall quality of care delivered by the hospitals.

They found no association between how often hospitals used post-acute care and the number of recorded postoperative deaths or complications. But the study did discover a relationship between “indirect” measures of hospital quality — metrics like length of stay and readmission rates — and use of post-acute care. Specifically, hospitals that tend to refer patients to inpatient facilities more often also tend to have shorter lengths of stay and higher readmission rates.

“These findings suggest that some hospitals may be using post-acute care as a substitute for inpatient care,” said Dr. Greg Sacks, the study’s lead investigator, a resident in general surgery at UCLA and a Robert Wood Johnson/Veterans Affairs Clinical Scholar. “This might lead to patients being discharged from the hospital prematurely, which then results in higher readmission rates.”

Sacks said surgeons and hospitals have virtually no guidelines to help them determine the best post-acute care services for their patients — and that better recommendations could help reduce some of the variation in how the services are used and the costs associated with them.

The researchers analyzed data for 112,620 patients treated at 217 hospitals in 39 states. They drew information from a national surgery registry and Medicare claims, as well as from American Hospital Association annual surveys from 2005 through 2008. They calculated the correlation between post-acute care usage rates and hospital quality measures such as mortality rates, complications, readmissions and lengths of stay.

Among the other findings:

According to the report: “Our findings suggest that there is an urgent need to study the appropriate use of post-acute care to develop guidelines to assist postoperative discharge planning. The new evidence and guidelines based on that evidence would help ensure that patients receive the post-discharge care they need, while avoiding additional care they do not need.”

The study was supported by funding from the Robert Wood Johnson/Veterans Affairs Clinical Scholars program.