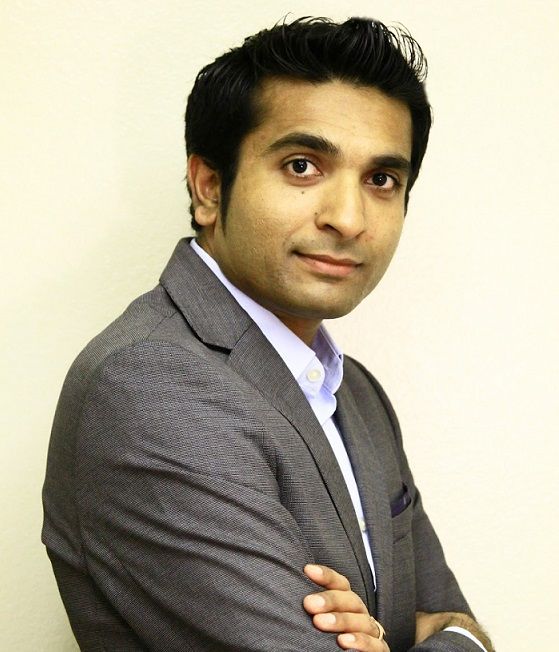 The study appears in the online edition of the journal Neuron.

Nerve cells throughout the body are responsible for transmitting and receiving electrical messages to cells and tissues in other organ systems. “We know this transmission of messages can be impaired by injury, and the recovery of nerve cells after injury largely depends on their location,” said Vijayendran Chandran, a project scientist in the department of neurology at UCLA and the study’s first author.

The researchers measured the response of gene regulation at the level of messenger RNA, or mRNA, in each instance of injury. Gene regulation is the process of turning genes on and off, ensuring that genes are expressed at the right times. Messenger RNA carries information from a gene that, in a long molecular cascade, ultimately tells a protein what to do.

The researchers developed a unique set of algorithms to look at the interactions of various groups of genes and the order in which they were expressed.

“That allowed us to find common patterns that correlated with regeneration in the peripheral nervous system, and within those patterns we were able to identify several genes not previously known that enhanced repair,” said Dr. Dan Geschwind, the study’s senior author and a professor of neurology, psychiatry and human genetics at UCLA. 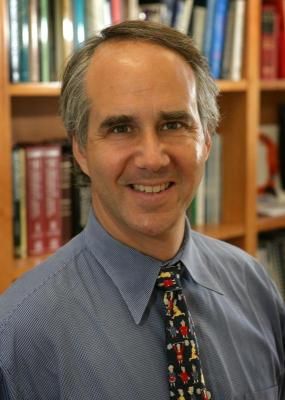 Next, as a proof of principle that global patterns of gene expression could be used to screen for drugs that mimic the same pattern, the researchers used a publicly available database at the Broad Institute to look for such a drug. That led them to one called Ambroxol, which significantly enhanced central nervous system repair.

“We’re excited about this study because there are a number of firsts that came out of it,” Geschwind said. “While we still have a long way to go from a mouse study to humans, we present a novel paradigm that has never been applied to the nervous system.”

Other institutions involved in the research include the Broad Institute, Boston Children's Hospital and Harvard Medical School, UC San Diego, Tel Aviv University and the University Hospital Heidelberg. Funding was provided by the Dr. Miriam and Sheldon G. Adelson Medical Research Foundation, the National Institutes of Health (R01 NS038253) and the Bertarelli Foundation.