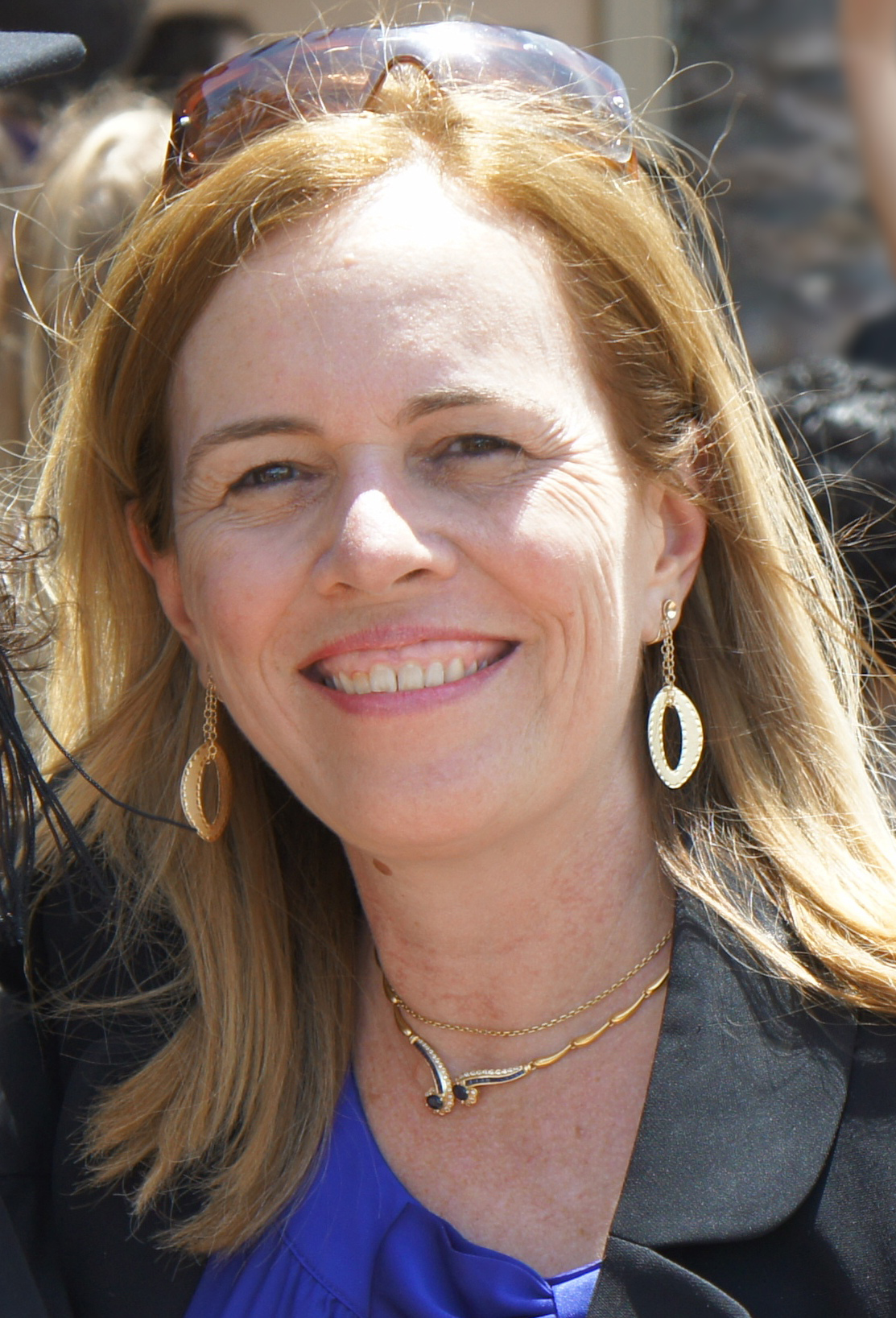 New UCLA-led research finds that Zika-linked abnormalities that occur in human fetuses are more extensive — and severe — than previously thought, with 46 percent of 125 pregnancies among Zika-infected women resulting in birth defects in newborns or ending in fetal death.

The study, published in the New England Journal of Medicine, suggests that damage during fetal development from the mosquito-borne virus can occur throughout pregnancy and that other birth defects are more common than microcephaly, when babies are born with very small heads. Further, these defects may only be detected weeks or months after the baby is born, said Dr. Karin Nielsen, the study’s senior author and a professor of clinical pediatrics in the division of pediatric infectious diseases at the David Geffen School of Medicine at UCLA and Mattel Children’s Hospital.

“This means that microcephaly is not the most common congenital defect from the Zika virus,” Nielsen said. The absence of that condition does not mean the baby will be free of birth defects, she added, because “there are problems that are not apparent at birth” and such difficulties may not be evident until the age of six months.

“These are sobering results,” Nielsen said.

The results are a follow-up to a smaller Brazilian study published in March that used molecular testing to find an association between Zika infection in pregnant women and a series of serious outcomes that included fetal deaths (miscarriages and stillbirths), abnormal fetal growth and damage to the central nervous system. This is the largest study to date of Zika-affected pregnancies in which the women were followed from the time they were infected to the end of their pregnancies. All the women were enrolled before any abnormalities in their pregnancies had been identified.

The new study was based on a larger sample size of 345 women in Rio de Janeiro, Brazil, who were enrolled from September 2015 through May 2016. Of those women, 182, or 53 percent, tested positive for Zika in the blood, urine or both. In addition, 42 percent of the women who did not have Zika were found to be infected with chikungunya, another mosquito-borne virus; 3 percent of Zika-positive women also had chikungunya.

From there, the researchers evaluated 125 women infected with Zika and 61 who were not infected with the virus who had given birth by July 2016. The previous study was based mainly on prenatal ultrasound findings; by contrast, the current research evaluated infants from Zika-affected pregnancies through physical examination and brain imaging. Among the findings:

The researchers noted that they examined the babies during their early infancy, when “more subtle neurologic manifestations of disease are not identified.” So follow-up examinations could turn up evidence of more neurologic diseases that couldn’t be detected earlier in the babies’ lives.

“Our data show that the risk of severe adverse pregnancy and infant outcomes after maternal Zika infection was substantial,” the authors wrote.