UCLA has received an additional $46 million gift from longtime supporter and legendary entertainment visionary David Geffen, a reinvestment that brings the amount of the David Geffen Medical Scholarship Fund to $146 million. The latest gift will enable 120 more students at the David Geffen School of Medicine at UCLA to benefit from the fund, bringing the total number of students expected to receive awards to 414 over a 10-year period. 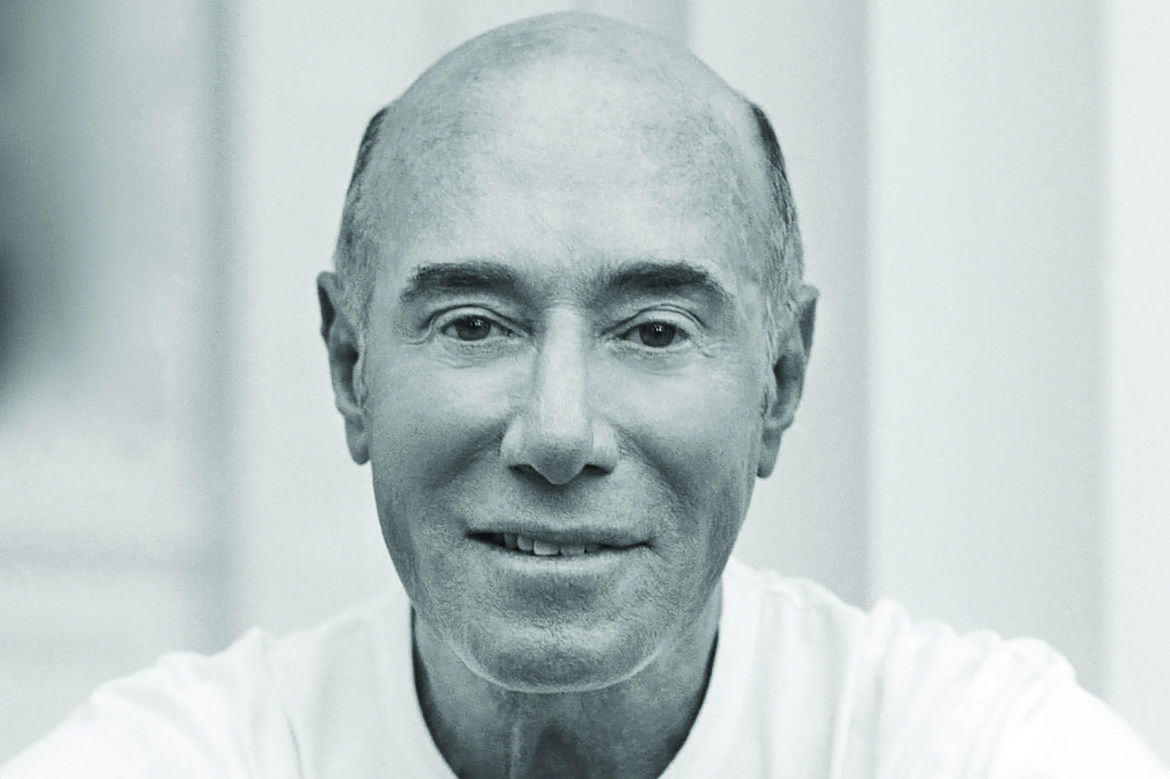 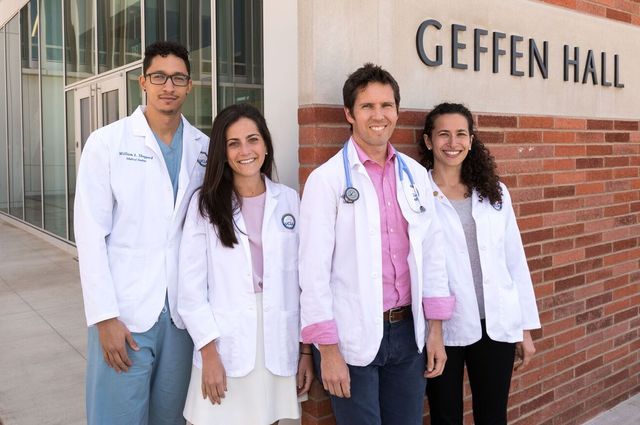 “The David Geffen Medical Scholarships are pivotal to our continued ascent as one of the nation’s premier medical schools — an ascent that’s remarkable because we’re the youngest of the top 10 medical schools,” said Dr. Kelsey Martin, dean of the David Geffen School of Medicine at UCLA. “In less than three-quarters of a century, discoveries made by our researchers have transformed the practice of medicine, and we have trained thousands of physicians, physician-scientists and biomedical researchers who themselves have gone on to positively impact Los Angeles and other communities.”

The David Geffen Medical Scholarships promises a debt-reduced education, drawing a special breed of students to UCLA to create a cadre of physicians with the vision and leadership to alter the future course of medicine. William Sheppard, Jr. is a student at one of the world’s most-prestigious medical schools, but when he asks his own family members if he can check their blood pressure, they don’t want any part of it. “They don’t trust medicine at all,” says the first-year student in the David Geffen School of Medicine at UCLA. “Even if I were to find something, they wouldn’t go to the doctor; they’d rather not know.”

The David Geffen Medical Scholarship Fund, conceived by Geffen and announced today by Dr. A. Eugene Washington, vice chancellor for health sciences and dean of the medical school, ensures that DGSOM will have students who graduate from medical school debt-reduced, allowing them to pursue lifesaving research and patient care without the economic burdens that restrict the choices of many young physicians and scientists.

"The cost of a world-class medical education should not deter our future innovators, doctors and scientists from the path they hope to pursue," Geffen said. "We need the students at this world-class institution to be driven by determination and the desire to do their best work and not by the fear of crushing debt. I hope in doing this that others will be inspired to do the same."

"With this game-changing gift, Mr. Geffen has invested in the medical education and training of some of the world's brightest and most talented young people, influencing medical research and patient care for generations to come," said UCLA Chancellor Gene Block. "We are inspired by his vision and grateful for his generosity, which places UCLA's David Geffen School of Medicine at the forefront in the competitive marketplace for top medical school applicants and enhances health care and biomedical research for generations."

"Once again, David Geffen has made a transformative gift — in this case, one that shifts how we think about support for our medical students," Washington said. "The David Geffen Medical Scholarship Fund is an extraordinary investment in a public institution that will enhance UCLA's ability to create world leaders in health and science. Recipients of this prestigious award will proudly carry the David Geffen Medical Scholar designation with them throughout their careers as they create an enduring legacy of excellence and impact in 21st-century patient care, medical education and research."

According to the Association of American Medical Colleges (AAMC), 86 percent of medical school graduates had educational debt in 2012 — with an average debt of $170,000. Studies have shown that debt has a significant impact on what field medical school graduates pursue and where they develop their professional careers. Reducing that debt burden promises to allow talented students to make career decisions based on where their passions lie.

The annual cost of tuition, fees and health insurance for a UCLA medical student in 2012–13 is approximately $38,000. When factoring in room and board, books and supplies, and other miscellaneous costs, the total tab is $67,000. With these costs continuing to rise, the projected four-year cost for students entering the school in 2013–14 is more than $300,000.

The $100 million David Geffen Medical Scholarship Fund will provide four-year financial support — covering 100 percent of tuition, room and board, books and supplies, and other expenses — for up to 33 M.D. students (representing 20 percent of the available spots), starting with the entering class of 2013–14. Included in this group will be those students pursuing an eight-year M.D.–Ph.D. educational track as part of UCLA's renowned Medical Scientist Training Program. All the David Geffen Medical Scholarships will be awarded based on merit.

[Editor’s note: Some media reports of the gift have lacked clarity on the scope of the scholarship support. The gift will fund the full cost of a four-year UCLA medical education for up to 33 medical students in the first class of the program, and over the next decade will cover all costs for more than 300 medical students.]

Assistance for such students is designed to draw more outstanding young people to the medical profession. The AAMC estimates that the nation will face a shortage of more than 90,000 physicians by 2020. Adding to the urgency is the aging U.S. population — approximately 10,000 people a day will turn 65 for the next two decades — and the estimated 32 million people who will be added to the ranks of the insured in 2014 as a result of the Patient Protection and Affordable Care Act, the federal health care law signed in 2010.

UCLA's medical school receives less than 10 percent of its funding from the state. The school relies on funding from research grants, patient care revenue and philanthropic donations to fulfill its four-part mission of research, education, community engagement and patient care.

Each year, more than 7,500 candidates apply for the school's 163 coveted first-year positions. The David Geffen Medical Scholarships will ensure significantly higher rates of acceptance and enrollment at UCLA among the nation's most competitively recruited medical school applicants.

Additionally, in the fall of 2016, the school will inaugurate its new medical education building, where students will benefit from learning in a state-of-the art, world-class facility.

Over the course of his remarkable career, David Geffen has made an indelible mark on the fields of film, theater and, most notably, music, where he was responsible for creating the enormously successful record companies Asylum and Geffen Records. He also served for more than a decade as a principal partner in DreamWorks SKG, the multifaceted entertainment company he co-founded with Steven Spielberg and Jeffrey Katzenberg in 1994.

Geffen was already a well-known philanthropist and patron of the arts and AIDS research when, in May 2002, he made a $200 million unrestricted donation to UCLA's medical school, the largest single donation to a U.S. medical school in history at the time. Most recently, Geffen joined with Spielberg and Katzenberg, his partners in DreamWorks Animation SKG Inc., to each donate $30 million to the Motion Picture and Television Fund, a Hollywood charity that offers support to seniors and health services for members of the entertainment industry.