More than half of UCLA hospital executives are women, far ahead of the national trend 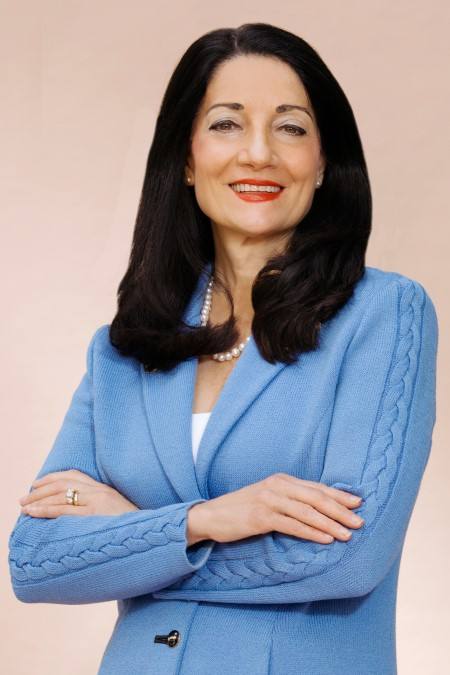 Women have long been underrepresented in health care leadership.

UCLA Health is making great strides to change that.

At UCLA Health, women make up 59% of hospital executive leadership and women are at the helm of many other departments, divisions and programs.

It starts at the top, where Johnese Spisso, MPA, has led UCLA Health as president, CEO of the UCLA Hospital System and associate vice chancellor of UCLA Health Sciences since 2016, opening doors for other women to advance their careers.

“That's what we all should be doing throughout the organization,” Dr. Briggs-Malonson says. “We need to continue to bring along others and lift as we climb.” 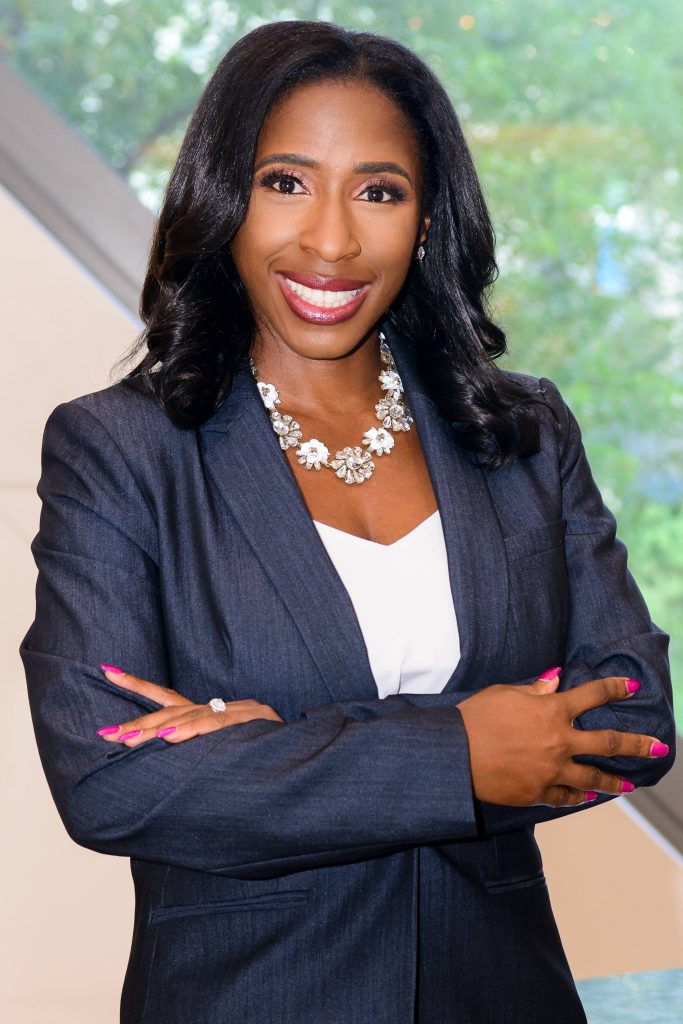 According to a report in the Harvard Business Review, women make up just 18% of hospital CEOs and 16% of all deans and department chairs in the U.S.

“I think Johnese set the tone,” says Dr. Grimley, assistant dean at the UCLA School of Nursing. “We've made great progress in a very short period of time and I think that people are recognizing the value of the balance that diversity brings in thought processes and the way that different people approach teamwork, partnerships and collaboration.”

Eve M. Glazier, MD, MBA president of the UCLA Health Faculty Practice Group, says the diversity among leadership is a testament to Spisso as a leader and as a person.

“Representation is paramount in terms of inclusivity and perception,” Dr. Glazier says. “It’s well established that when people see others that look like them, behave like them or have similar life experiences, those things resonate with them. It reinforces positive views about oneself and I think it normalizes those views about what’s achievable and what’s accepted as a norm.”

Overall, 5% of CEOs of all Fortune 500 companies are women, with just two being women of color.

Dr. Briggs-Malonson says though she’s received the critical mentorship and sponsorship from people in positions of power, she’s also faced many barriers.

“Fortunately, I had a strong circle around me with a very supportive family, mentors and sponsors,” she says. “Regardless of the negative things that some people were saying, I knew that I had the abilities, intelligence and the resiliency to achieve whatever I felt that I needed to achieve.”

She says even to this day, she sometimes encounters blatant racism and sexism.

When Dr. Glazier was pregnant with her first daughter during her second-year of residency, “I definitely had people outright asking me why would I compromise my career,” she says.

“But for every person who looked at me incredulously, or gave me a hard time for being pregnant, there were at least two men who made sure I was putting my feet up if we were sitting down and just outright supportive,” Dr. Glazier says.

She adds that she’s felt nothing short of respect and support while at UCLA Health.

“That’s a privilege that I felt and want to impart on my daughters, so that it’s not a surprise or something they have to feel grateful for when people do something they should just expect,” she says.

Having climbed the ladder to CEO, Spisso says she aims to be an inclusive, supportive and collaborative leader. 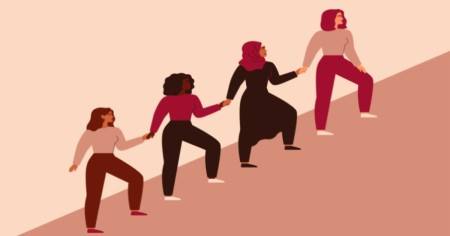 “I pay attention to different opinions and ideas from all positions,” Spisso says.

Spisso says she is dedicated to leading a more equity-focused, diverse and inclusive organization, too.

“I’m inspired by all the work that we are doing right now in EDI,” Spisso says. “We have a renewed enthusiasm and commitment from all our staff. We recently launched a systemwide training on EDI concepts, microaggressions and bias.”

Dr. Grimley says under Spisso’s leadership, the health care system has changed in a big way.

“We started to challenge ourselves more and to really look at who we were and who we represent as a multicultural organization that takes care of an even more diversified patient population,” she says.

With guidance from the Office of Health Equity, Diversity and Inclusion, the Hospital and Clinics system developed and implemented anti-racism and anti-bias training for all staff, faculty and trainees, and established discrimination incident reporting structures.

In 2020, the National Institutes of Health awarded more than $590 million in grants to the David Geffen School of Medicine at UCLA.

Many of the grants were awarded to departments led by women.

UCLA Health was No. 1 among departments of medicine for NIH funding. That success was largely in part due to the AIDS Clinical Trials Group, an international network of clinical trials, operated out of UCLA, for which Judith S. Currier, MD, chief of the UCLA Health Division of Infectious Diseases, is the principal investigator.

Department of Neurosurgery Chair Linda M. Liau, MD, PhD, MBA, was a leading recipient of NIH grants and No. 3 in the nation within the discipline. And UCLA’s Department of Pediatrics ranked No. 2 among pediatrics peers and No. 9 overall in NIH funding. The department is led by Executive Chair Sherin U. Devaskar, MD.

Women leaders are vital to success

Studies show that increasing the potential of women as leaders is vital for the success of the organization and the prosperity and quality of life of its employees and community.

An article in The Lancet states that more women in leadership increases organizational productivity and maximizes the value of the female workforce.

“We have made great progress but we still have a ways to go. It's our responsibility to continue on the journey to open doors, break through ceilings for other women, and especially women of color, to proceed through,” Dr. Briggs-Malonson says.