How dangerous is BA.2, the new COVID-19 variant? (Updates: On March 29, the Centers for Disease Control and Prevention said the BA.2 omicron subvariant had become the dominant strain of COVID-19 in the U.S., accounting for nearly 55% of new cases.

On March 24, the World Health Organization announced the BA.2 subvariant had become the dominant version of omicron across the globe, accounting for about 86% of new COVID-19 infections internationally.)

As COVID-19 case numbers climb in East Asia and now Europe – a surge largely attributed to the BA.2 subvariant of omicron – it makes sense that concern would rise in the U.S. 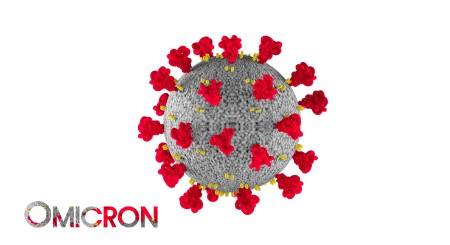 It’s happened before during the course of the now two-year-old pandemic: a surge on another continent is followed by a surge in North America.

But Shangxin Yang, PhD, a professor of pathology and laboratory medicine at the David Geffen School of Medicine at UCLA, advises against an overreaction.

Viruses mutate to survive. To date, the two biggest variants of SARS-CoV2, the virus responsible for COVID-19, have been the delta and omicron variants. They had very different characteristics from earlier variants and from each other.

Comparatively, the difference between the original omicron variant, BA.1, and the subvariant, BA.2, is extremely small, Dr. Yang said. “Fundamentally, I don’t see much different of BA.1 and BA.2,” he said.

Dr. Yang addressed some common areas of concern regarding the BA.2 subvariant.

Is it a more contagious form of the virus?

It’s likely more contagious, but not very much. BA.2 was actually found when omicron was first noted, in early December, and after more than three months it’s still just creeping up to account for about 25% of cases. It’s taken a long time and it’s not even dominant.

How different is it than the original omicron variant? 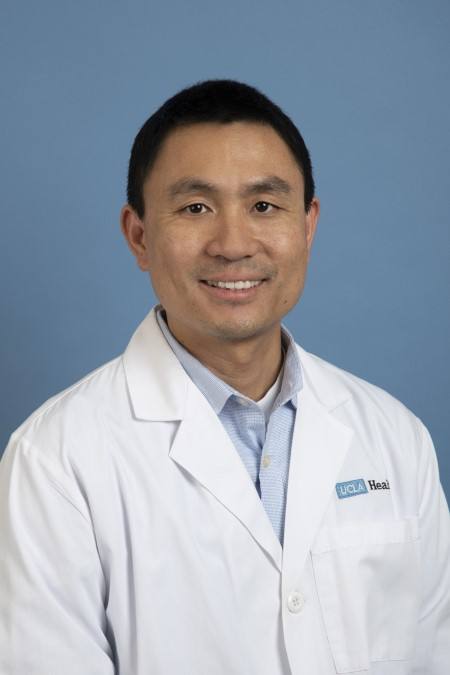 There’s not even a single bit of evidence that BA.2 is more pathogenic than BA.1. One clear piece of evidence is that despite an increase of cases of BA.2, the death rate continues to decline.

The important thing to understand is that despite a genetic difference the key area of receptor-binding motif (where the virus binds to the body’s receptors and enters cells) between BA.1 and BA.2 is very similar. So in a sense, the vaccine that is effective against BA.1 should be equally effective against BA.2.

Will we see a surge?

We might see a small bump in terms of cases, and that’s probably among individuals who were neither vaccinated nor exposed to the virus before. That’s the last niche in which the virus is able to spread.

Will the continuous spread be the norm going forward?

We expect people to get re-infected continuously, similar to other seasonal coronaviruses. Antibodies decline very quickly and people can get infected.

The true issue here is that we’re entering a different phase of the pandemic, where the virus has become not as deadly and we have all the tools we need. We need to now assess whether it’s a risk to the general population vs. a risk to an individual person.

We’re going to see new subvariants and variants, but are they a risk to the general population or a specific population, such as the elderly or immunocompromised?

Do we need more doses of the vaccine?

Many people ask me about a fourth dose. This is something that would really make a lot of sense for the vulnerable population. This is the population that is going to get sick no matter what.

It generally makes a lot of sense for them to get re-boosted. For the rest, it’s not a necessary or sustainable approach.

Should we still be wearing masks?

If you have symptoms, it’s better to wear a mask, no matter what the virus. Wearing masks is more common-sense now, instead of a weird thing to do as it was in the past. When you get sick, just wear a mask and don’t get others sick, especially the vulnerable population – the very young, very old and immunocompromised.

Right now we should think about more specific scenarios when it comes to wearing masks. We should get down to the when and who: The when is: when people are sick, wearing a mask is a very good thing to do for others. The who is: if you are very immunocompromised or elderly, wearing a mask in public, especially in a crowded area, is generally a good thing to do. If you have no symptoms and are generally healthy, you don’t need to wear a mask.

Get the latest information on COVID-19.