A worldwide effort is key to curbing new variants

The emergence of the omicron SARS-coronavirus-2 variant has world leaders, scientists and the general public bracing for another possible COVID-19 surge.

Since omicron was identified in Botswana and South Africa in late November, it has been almost exclusively linked to South Africa – where it was first identified despite uncertainty about its true origin.

The association to South Africa, paired with questions on virus mutation and origin has led to a heightened discussion of global vaccine equity.

“I think that we're really at an important moment in time here,” says Risa Hoffman, MD, associate clinical professor in the Division of Infectious Diseases at the David Geffen School of Medicine at UCLA. “December 11, 2020, was when the emergency use authorization for the Pfizer vaccine came out and we began vaccinating in this country. We are a few days from December 11, 2021 and we are nowhere near achieving global vaccine equity.” 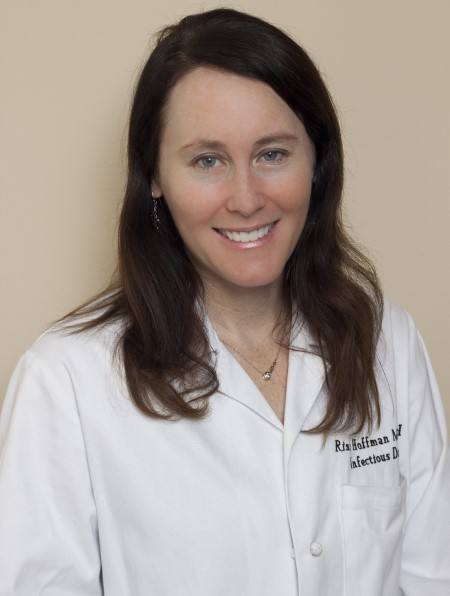 Though the dominant theme of the conversation regarding omicron has been where it came from and how it mutated, Dr. Hoffman, who is also the director of the Global Health Program for the medical school, says what should be emphasized is that after a year of effective vaccine authorization and use, high-income countries have failed to support global vaccine scale up.

“There just seems to be a real lack of political will towards really investing in a coordinated, unified, forceful way to roll out our most effective vaccines in low- and middle-income countries,” she says. “Even Biden's messaging has been about how we in the United States are going to protect ourselves from omicron, ban travel from Africa and how we're going to require more testing.”

She says battling omicron – and COVID-19 more broadly – can't be viewed as a U.S.-only problem.

Since the identification of omicron, on Nov. 24, the new variant has been found in 19 states and 50 countries and the numbers are climbing. To date, only 15 of 54 African countries have achieved 10% vaccination status.

“We have to have a plan for our own country, but how are we as a high-income country going to support better global efforts to prevent the emergence of variants and how can we speed up the process of getting vaccine around the world?” Dr. Hoffman asks.

The U.S. announced donations to Covax, the vaccine-sharing program run by international organizations, at the G7 Summit in June and then pledged another 500 million doses of the Pfizer vaccine at the UN General Assembly in October.

Covax, which aims to distribute enough vaccines to protect at least 20% of the population in 92 low- or medium-income countries, has struggled to meet targets due to production issues and export bans.

Despite the early link between the omicron variant and Botswana and South Africa, director of the Africa Centres for Disease Control and Prevention, John Nkengasong, told media on Nov. 30 that doesn’t mean the variant originated there.

“We’re not yet quite sure where it started,” says Omai Garner, PhD, associate clinical professor and the director of Clinical Microbiology at UCLA Health. “That's been a hard thing to nail down with any variant.”

There have been reports of omicron originating in the Netherlands prior to being identified in South Africa. Data from the RIVM, the Dutch National Institute for Public Health and Environment, found traces of the omicron variant in test samples taken in the Netherlands between Nov. 19 and Nov. 23. Other researchers speculate it arose much earlier.

Additionally, some scientists hypothesize the variant may have developed in a person with a compromised immune system, such as someone with HIV, an organ transplant, a bone marrow transplant or a chronic condition such as lupus.

Research shows that SARS-CoV-2, the virus that causes COVID-19, persists longer in people who are immunosuppressed or immunocompromised than those with fully functioning immune systems. 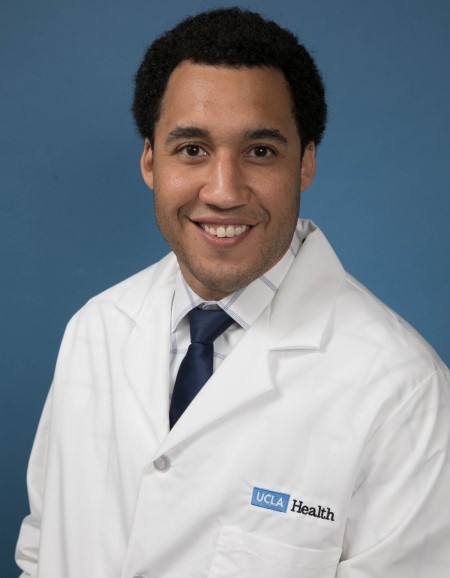 Otto Yang, MD, professor in the Division of Infectious Diseases and in the Department of Microbiology, Immunology and Molecular Genetics at the David Geffen School of Medicine at UCLA, says though it’s a reasonable hypothesis, it hasn’t been confirmed.

“It is important how these types of things are discussed, so that it doesn't put people in the position where they're being accused or blamed,” Dr. Yang says.

In February 2020, the World Health Organization released guidelines cautioning against the use of stigmatizing language in reference to COVID-19. By early March, however, U.S. leaders such as former President Donald Trump, former director of the Central Intelligence Agency Mike Pompeo and U.S. Rep. Paul Gosar were using the terms in media interviews.

Dr. Yang cautions against political conversations about where the variant came from, so that people aren’t typecast or “put in the crosshairs of hatred.”

For people living with HIV, Dr. Hoffman says, stigma remains an ongoing battle – in the U.S. and abroad.

“We have a big problem with HIV stigma and we definitely don’t need things that are going to add to that problem,” she says.

“We also have a fair number of unvaccinated people here (in the U.S.) that could propagate a variant,” Dr. Hoffman says. “That is an environment in which variants emerge and it’s not unique to Africa. High-income countries like the U.S. have huge portions of immunocompromised people as well.”

If it turns out the omicron variant did originate from someone who is immunocompromised, Dr. Yang says, the message should be a positive one.

“These patients are especially vulnerable and we need to be making sure that we can get vaccines to them to protect them. Because protecting them protects everybody,” he says. “It's really the responsibility of society and the governments to help protect them.”

Dr. Garner says though it’s important to know how the virus is mutating from a scientific perspective, such as determining transmissibility, the location of origin is less important to him.

“I actually don't think it matters what country things started, other than highlighting that if these variants are going to pop up in countries that have low vaccine access, then it's a huge flashing light,” he says. “It should really push us globally to extend vaccine access in any way that we can to stop these variants from occurring.”

Dr. Yang says knowing the origin is important if it provides scientists with information that could lead to an intervention to prevent more aggressive variants from developing. 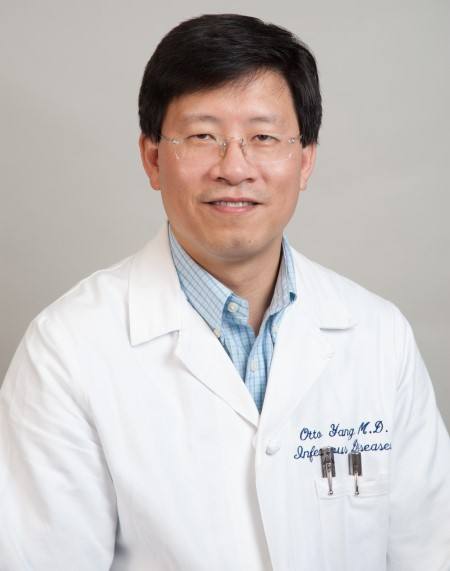 “It could give perspective on why it's important to get vaccinated, and how helping people across the world gets vaccinated has benefits at home” he says.

“I think the other thing that comes up is that people are now saying that there's a lot of vaccine hesitancy in places like Africa and that people don't want the vaccine. That just deflects from the fact that the vaccine supply, the education and the implementation, have been lacking in the vaccine roll out,” she says.

“It's not fair to say there's a lot of hesitancy when there has been very limited supply and limited efforts to really get it out there.”

One thing in the way of protecting vulnerable populations in low- and middle-income countries is the stalled Trade-Related Aspects of Intellectual Property Rights (TRIPS) waiver negotiation.

In a proposal last year, leaders of South Africa and India asked the World Trade Organization (WTO) to waive the intellectual property protections on COVID-19 vaccines, treatments, tests and other medical tools for the duration of the pandemic.

Despite support from more than 60 WTO member states – including the U.S. – and 100 low-income countries, opposing governments, primarily from the European Union, halted the negotiation.

“I feel like high-income countries are going to be on the wrong side of history as this plays out,” Dr. Hoffman says. “People will look back and say, ‘I cannot believe it took years for high-income countries to really support vaccine rollout during the COVID pandemic.’ So let's start to get on the right side as soon as we can, before more damage is done.”

What’s being done about it

Dr. Hoffman says she and colleagues at other health systems are discussing greater activism to encourage COVID-19 equity.

Additionally, she said many UCLA Health and DGSOM faculty and staff are working to improve global health equity through education efforts, research, donations and more.

“We have some faculty that live and work in other countries, including Mozambique, Malawi and South Africa. We've been trying to work with our partners to support them through the COVID pandemic, particularly during times where they've had surges,” she says.

“As much as we can, we must turn the conversation to one about global COVID equity and pushing for better vaccine distribution,” Dr. Hoffman says.

Learn more about what the UCLA Health Division of Infectious Diseases is doing to advance health care, research and education in low- and middle-income countries around the world.