‘Looking-glass self’ concept led to a deeper understanding of interaction between people with epilepsy and their caregivers.

For many people, the young adult years are a time to break away from parental supervision and forge an independent identity. For young adults with drug-resistant epilepsy, however, this process is much more difficult. 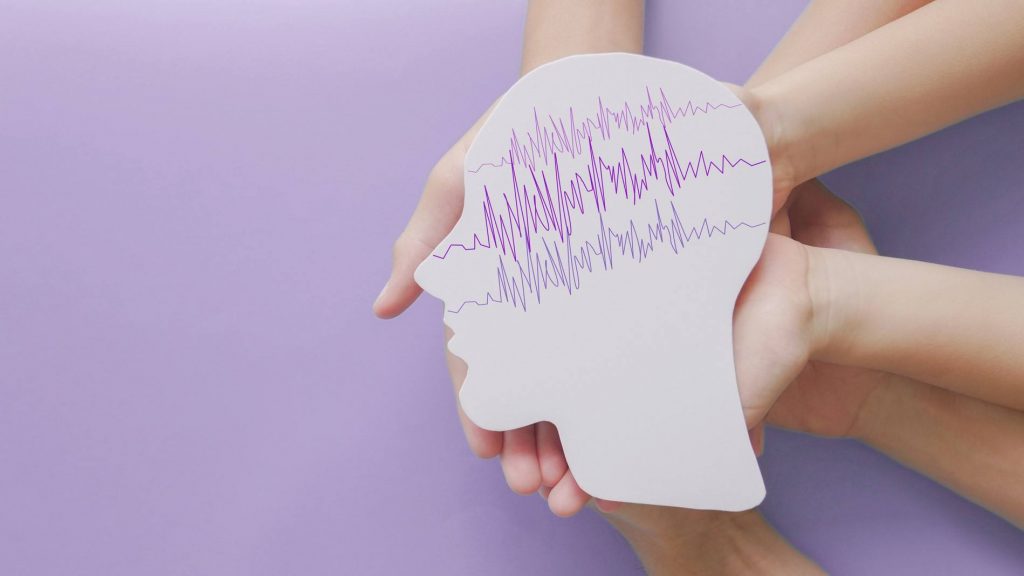 Epilepsy is a neurological disorder characterized by seizures. These seizures can occur unpredictably, making it dangerous to do all sorts of common activities, from driving a car to showering unattended.

Adults with drug-resistant epilepsy typically recognize their need for supervision and protection, Dr. Dewar says, but at the same time, they may struggle to cope with an overprotective caregiver, or feel responsible for a caregiver’s fatigue and worry.

In collaboration with the School of Nursing at UCLA, Dr. Dewar and her colleagues recently published a study in which they delve into these experiences. The report, published in Seizure: the European Journal of Epilepsy, proposed a theory of “reciprocal burden,” which helps describe the toll that epilepsy takes on both the patient and the caregiver.

The researchers initially undertook the study to examine how people think about the severity of their epilepsy, particularly in the context of making treatment decisions. They soon discovered that patients’ perception of their disease encompassed not only their own symptom experience but included their caregivers.

“When we were starting this work, we saw a very strong connection to the philosophical work of (Charles Horton) Cooley, who wrote about the ‘looking-glass self,’” Dr. Dewar says.

Simply put, looking-glass self is the idea that a person’s self-image centers around personal beliefs of how others see them. A young adult who needs constant supervision, then, may believe that others see them as a burden, and internalize that as part of their identity.

From their qualitative study data, Dr. Dewar and her co-authors developed the theory of reciprocal burden, which describes the cycle of acknowledging dependence on a caregiver, while also setting boundaries and attempting to maintain some privacy and autonomy. At the same time, the person with epilepsy may attempt to minimize the feeling of being a burden. 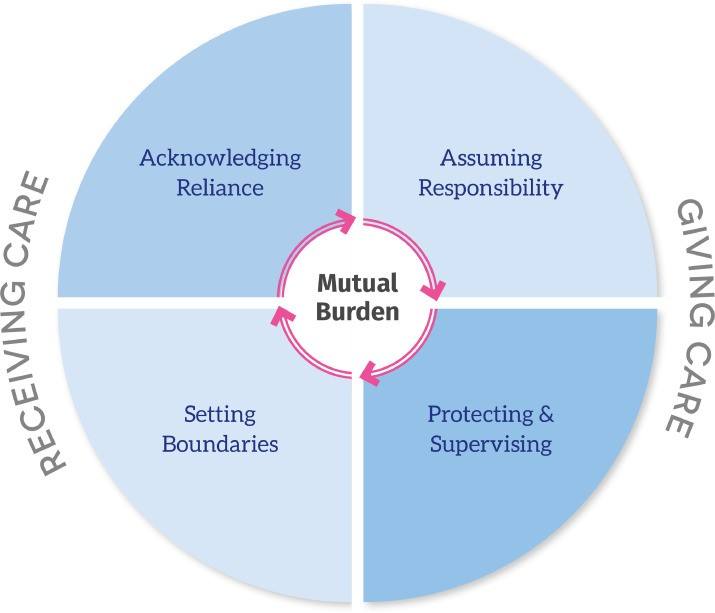 “Although the care recipients understood the impact of their illness on family members, they also shielded the caregivers,” she says. “Participants admitted to hiding their seizures. So, in some cases, nobody knew how often the seizures were actually occurring.”

When to consider brain surgery

Medications may control seizures for a time, but for some people they eventually stop working. As they wait to see what will happen next, these people may experience a cycle of seizure remission and recurrence that creates disability in itself and potentially robs patients of reaching their life goals, says Dr Dewar.

If a person has tried two antiseizure medications and both have failed to control seizures, national clinical guidelines recommend referral to an epilepsy specialty center. A specialty center may propose surgery to remove the region of the brain where the seizures originate. About 40% of people with epilepsy have drug-resistant seizures, and surgery has been very successful at improving quality of life in many of these cases. Yet patients often reject surgical treatments.

“It’s been said that surgery for epilepsy is one of the most underutilized treatments in all of medicine,” Dr. Dewar says. “This is partly because of the way people see the disease.”

Despite their reliance on caregivers, she says, most patients with epilepsy did not consider themselves disabled, and this perception may cause them to be more reluctant to consider surgery. 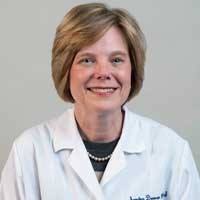 “Surgery on the brain carries a lot of concerns,” she says. “The brain is the seat of who we are.”

Epilepsy specialists face the challenge of communicating effectively with the patient about the severity of uncontrolled epilepsy, which can unfortunately be fatal if a seizure causes an accident, or if a prolonged bout of seizures stops the heart or impedes breathing. Communication must include really listening to both the patient and the caregiver about how they view the epilepsy, Dr. Dewar says.

“An area of future research is to find ways to express the disabling nature of the disease and how to measure patient perceptions of it,” she says.

Yet while modern scientific medicine places high importance on quantitative measurement, Dr. Dewar considers qualitative research to be an important complementary approach for exploring what patients themselves consider important to their quality of life.

“Some of the things that are most central to daily life are not measurable in concrete ways,” she says. “The only way to understand the meaning of something for individuals is talking about it. This takes time, but is an absolutely key piece of whether you are going to be able to move someone’s care forward.”