Lead is a poison that particularly affects the brain and nervous system. Exposure to lead in the environment can cause developmental and behavioral problems in young children; it’s also harmful to adults. 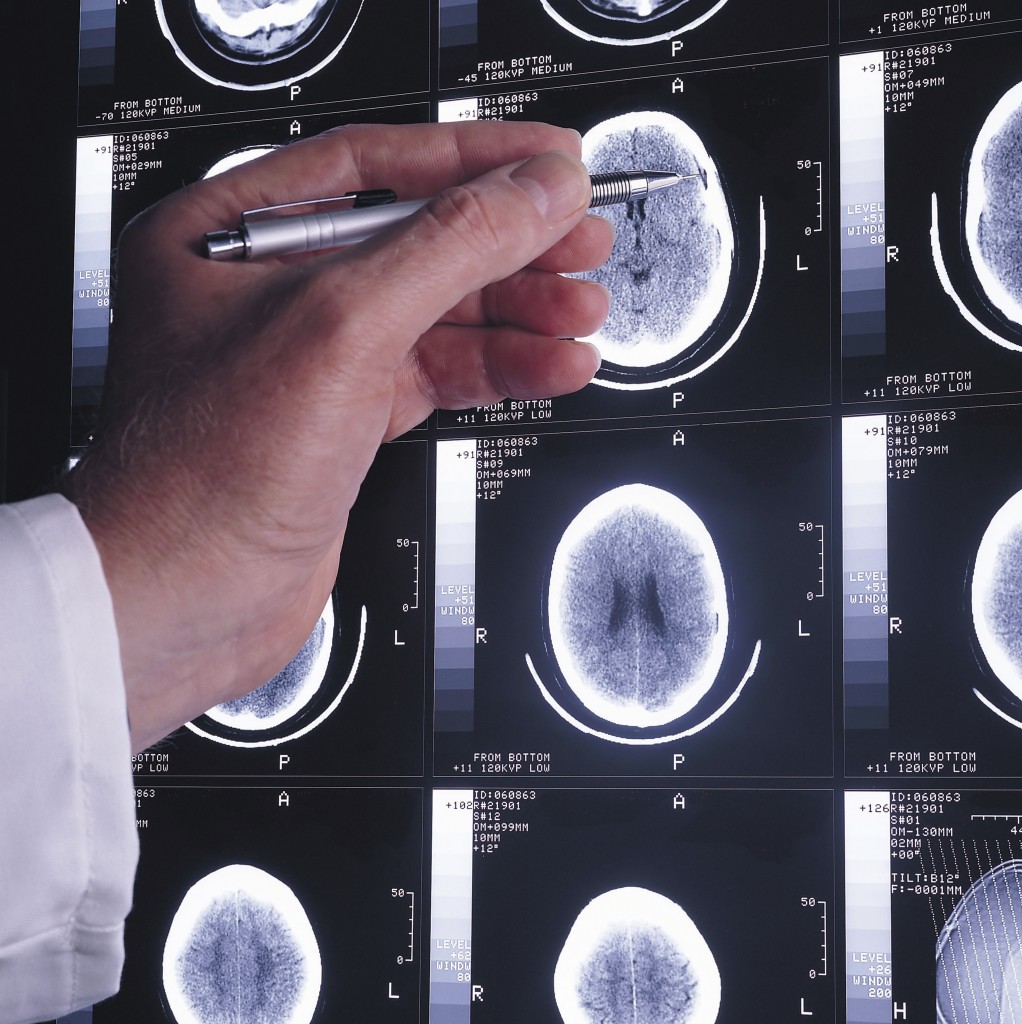 Lifelong exposure levels, however, can be tricky to measure.

Now, a new study from UCLA Health has shown a link between lead exposure and Parkinson’s disease. The study demonstrates a new method for measuring long-term lead exposure that is much easier than previous methods, and that could be modified to test for other environmental toxins.

Parkinson’s is a neurological disease that affects movement, causing tremors, muscle stiffness, and difficulty moving, and also affects mood and cognition. The causes of Parkinson’s are not fully understood, but exposure to environmental toxins has been shown to play a role. Studies of the effect of lead on Parkinson’s disease have been inconclusive so far.

Measuring long-term lead exposure can be complicated. Blood tests reveal recent exposures, but researchers often want to know about cumulative exposure over a lifetime. Bone tissue can store lead for years, but the fluorescence imaging test that is used to detect lead in bone is expensive and time-consuming. Some researchers measure exposure through questionnaires, but these can often miss environmental sources of exposure, and participants don’t always remember details accurately.

Epigenetics refers to changes to the DNA that don’t alter the genetic sequence, but can turn genes on or off. The test looks for a certain type of epigenetic change called “methylation.” A methyl group is a molecule containing one carbon atom and three hydrogen atoms, and it can be easily added to and removed from a DNA molecule.

There are millions of places in the DNA that can be methylated, and characteristics such as age or smoking habits create identifiable patterns of methylation.

It turns out that lead exposure also leaves a distinctive DNA methylation signature. 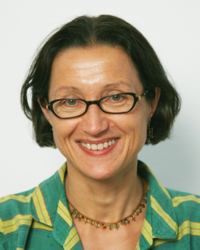 “The DNA methylation of white blood cells changes because of whatever they have encountered over a very long time,” said Beate Ritz, MD, PhD, professor of neurology in the David Geffen School of Medicine at UCLA and professor of epidemiology and environmental health at the UCLA Fielding School of Public Health. “These markers tell you something about the past.”

These DNA methylation changes in the blood reveal past lead levels, and lead can pass from the blood into the brain the same way that calcium does. “We are using this methylation pattern in blood cells as a proxy measure for how much lead the brain was exposed to over a very long time,” explains Dr. Ritz.

The study concluded that the DNA methylation patterns associated with higher long-term lead exposure correlated with an increased risk of Parkinson’s disease.

“This opens up environmental research to a number of other studies that wouldn’t have been possible, because they were cost prohibitive,” said Kimberly Paul, PhD, assistant professor of neurology at UCLA, the first author on the study.

A previous study of lead accumulation in bone included about 600 people, but this new study analyzed blood samples collected from almost 3,000 people in the United States, Australia and New Zealand.

“Generating these biomarkers has opened up lead research to everyone who has a blood sample,” said Dr. Paul.

Dr. Paul has plans to use the test to evaluate blood samples collected from patients with other neurological disorders, including Alzheimer’s disease and ALS, to see if lead exposure also plays a role there.