Drug overdose deaths spiked nationwide during the pandemic, with the greatest increases in Western states and among Black and Latino populations, according to a new study. 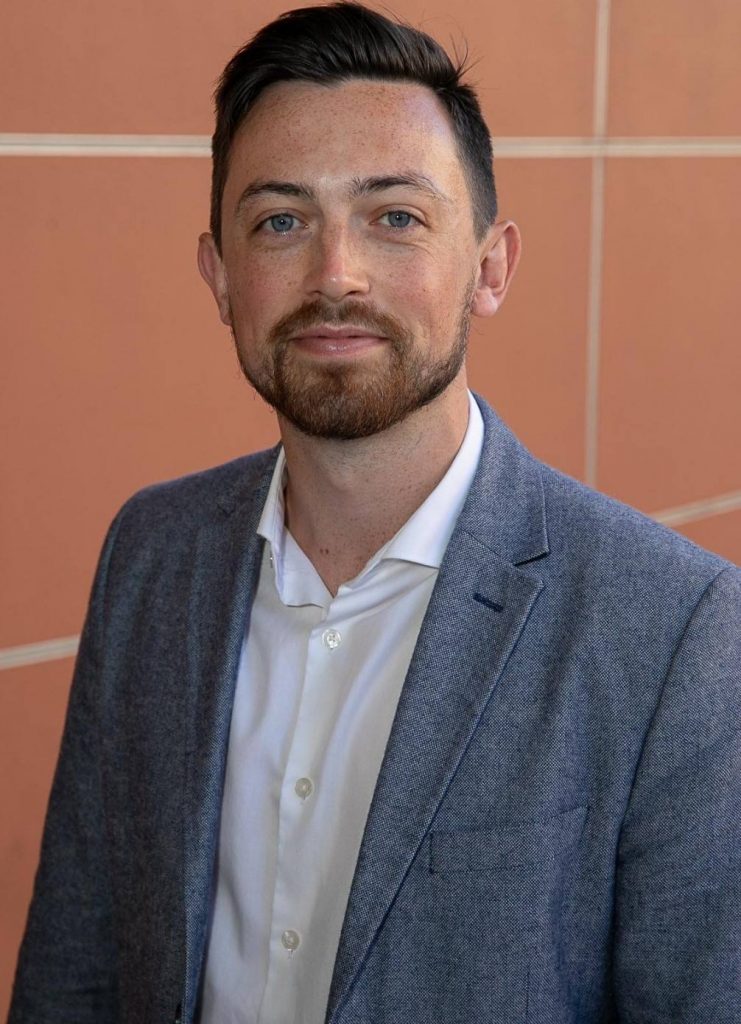 Overdose deaths more than doubled in California in August 2020, compared to a year prior, says Joseph Friedman, MPH, who led the UCLA Health study published in May in JAMA Psychiatry.

“This is a massive problem for California,” Friedman says, calling the state “the epicenter of pandemic-related increases” in drug deaths. “California is far and away the national leader, just because the population is so big and overdoses are increasing so much.”

As fear and uncertainty soared, more people used drugs or increased their drug use, Friedman says. Meanwhile, support-group meetings and harm-reduction centers shut down in-person operations and access to hospital programs was limited.

Many people also were using drugs alone, making it less likely that someone would notice potential overdose and seek help on the user’s behalf.

While opioid addiction and overdose remain significant health issues in the United States, the spike in overdose deaths during the pandemic wasn’t limited to those who use heroin or prescription painkillers.

“The big increases were all because of something called fentanyl,” a synthetic opioid, Friedman says.

Illicitly made fentanyl can be 4,000 times stronger than heroin by weight, making it more efficient to transport and use on the black market.

“We’re talking about like a few grains of sand can kill a person,” he says. 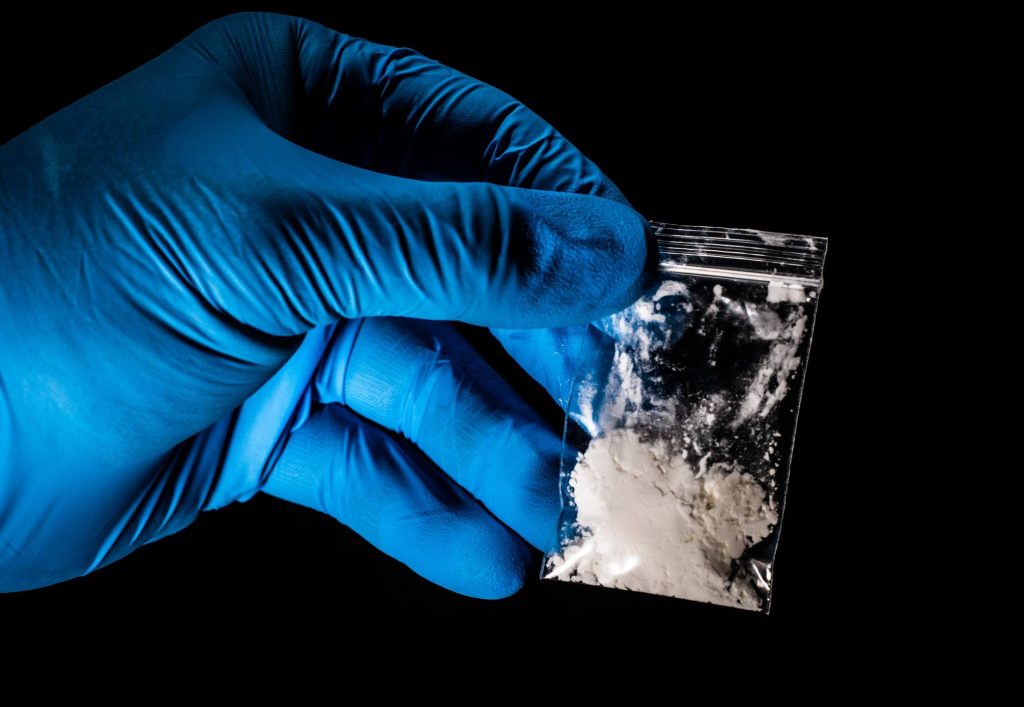 Fentanyl is a prime reason behind a recent rise in drug overdoses.

Black-market fentanyl has been showing up in all kinds of street drugs, including cocaine and methamphetamine. Those drugs are stimulants; opioids such as fentanyl are depressants. People who commonly use amphetamines may have no tolerance for opioids, particularly when they’re as powerful as fentanyl.

“There’s been this big rash of cases where people purchase what they think is cocaine — people who don’t use drugs every day but want to use some cocaine — and it has a little bit of fentanyl in it, and it’s enough to kill them,” Friedman says. “A lot of people have been fatally overdosing that way.”

Overdose is not always a consequence of addiction, he adds: “In many cases, it’s people who are actually inexperienced with the substance and are unfamiliar with the strength of the product.”

People who use drugs across North America are also intentionally mixing stimulants and opioids, he says.

“For a lot of market reasons, and also cultural reasons, people are increasingly choosing to mix methamphetamine with heroin, and heroin containing fentanyl,” Friedman says.

Fentanyl used to be concentrated on the East Coast and methamphetamine on the West Coast, but both drugs have become broadly available nationwide. “This was happening right as COVID was also exacerbating the situation,” he says.

Overdose as a social-justice issue

Rather than relying on statistics from the Centers for Disease Control and Prevention, which has a months-long delay in its release of data, Friedman and his colleagues studied emergency medical services’ data for overdose-related cardiac arrests.

EMS numbers are available in near-real time, he says, and are broken down by geographical region, race/ethnicity and neighborhood poverty level. The national EMS figures for overdose-related cardiac emergencies correspond closely with CDC overdose death totals.

Through the EMS data, researchers found the largest increases of overdose emergencies during the pandemic were among Black and Latino individuals. This trend actually started before the pandemic, as data from 2019 show communities of color experiencing the fastest growth in overdose mortality.

Other studies have found that disproportionate numbers of Black people who use drugs are exposed to fentanyl.

“Overdose is increasingly a racial-justice issue,” Friedman says. “People say the overdose epidemic is a white phenomenon, and that was attributed to pharmaceutical companies proactively targeting white communities for the sale of prescription opioids. Now it’s really not true.

“Overdoses are now disproportionately affecting people of color — especially in California, but all over the country,” he continues. “Disparities in the upstream drivers of overdose – social and economic instability and access to health care – are definitely important factors.

A doctoral student in social medicine at the David Geffen School of Medicine at UCLA, Friedman says he’s hopeful that findings from this study lead to greater awareness of who is being affected by overdose in the U.S.

“I hope that we can get the word out and highlight that overdose and all of the negative harms of drugs in our society are increasingly a racial-justice issue,” he says. “And I’m hoping that can galvanize some support for the deep investments in overdose prevention that we need to see as part of post-pandemic recovery.”