Is there a link between childhood trauma and adult neurologic conditions? While it’s tempting to consider genetic testing as the future of precision medicine, the environmental factors that contribute to a patient’s situation can be equally informative. 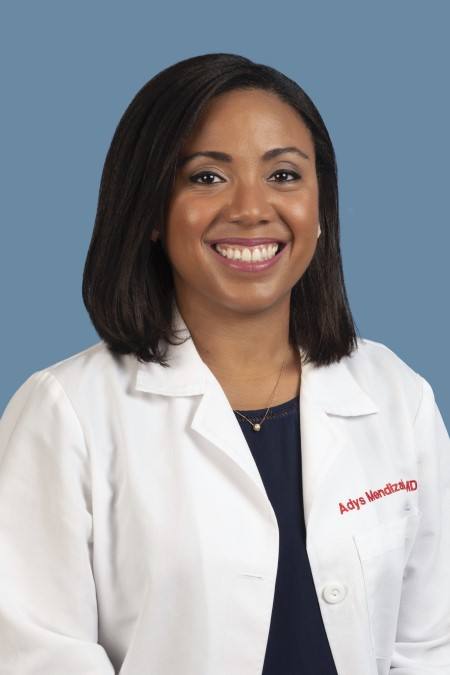 Some, such as smoking or malnutrition, are biologically intuitive and well-studied. But researchers are now beginning to recognize and investigate other factors, such as history of childhood trauma, which can be difficult to quantify but have a profound effect on health.

Adverse childhood experiences (ACEs), which include abuse, neglect, or growing up with a family member experiencing mental illness or addiction, are more common among neurology patients than among the general population, according to a recent study by neurologist Adys Mendizabal, MD, of the David Geffen School of Medicine at UCLA.

Dr. Mendizabal’s paper, published in Neurology Clinical Practice, does not claim ACEs cause neurological conditions, and much more research will be needed to investigate that possibility. Still, based on what’s known about the physical effects of stress on the body, a cause-effect relationship is plausible.

Stress has a biological effect on the body

It’s not surprising that ACEs can negatively impact mental health, leading to higher rates of depression, anxiety and substance abuse. But these experiences also generate a chemical stress response that affects physical health throughout the body.

“We know that chronic stress can cause biological changes that can probably also impact neurological disease as well,” says Dr. Mendizabal.

During medical school, Dr. Mendizabal completed a master’s degree in urban bioethics, a program that shined a spotlight on social determinants of health, such as ACEs. She realized that although studies have shown a connection between ACEs and other conditions, including cardiovascular disease, diabetes and lung diseases, not much was known about the relationship between ACEs and neurologic conditions.

For her study, Dr. Mendizabal enrolled 198 adults who received outpatient neurology treatment for a variety of conditions. The participants completed a questionnaire about their childhood experiences, as well as demographic information and history of anxiety or depression. The researchers also collected information about the patients’ health care usage, such as outpatient consultations, emergency department visits and hospitalizations.

Among the neurology patients in the study, 23.7% had a high score on the ACE questionnaire, compared with a national population average of 12.6%. The people with high ACE scores also had increased anxiety and depression, as well as more doctor calls, ED visits and hospitalizations.

Ongoing stress changes the body on the cellular level, increasing the “allostatic load” – sometimes described as “wear and tear” – on the body’s organs. Elevated levels of certain hormones, disruption of the immune system and increased inflammation, and shortening of neurons have all been linked to increased allostatic load.

“All of these things have been associated with different neurological conditions,” explains Dr. Mendizabal. “Trying to identify an exact mechanism is going to be much more complicated.”

“It’s important to look a little bit more into it, not just to understand how ACEs can lead to neurological conditions, but also what can we do to fix it,” Dr. Mendizabal says. “Is there an intervention that we can come up with to mitigate the negative impact of the ACEs? Something I’m interested in is whether it would be helpful for these patients to be identified early and referred immediately to social work services or mental health services.”

In a perfect world, she says, neurologists could ask about a history of ACEs at a patient’s initial consultation. In reality, due to time constraints and the nature of the questions, that’s difficult to incorporate as standard practice. Still, she says, physicians can be alert to patients that may benefit from mental health or social services due to a history of ACEs. 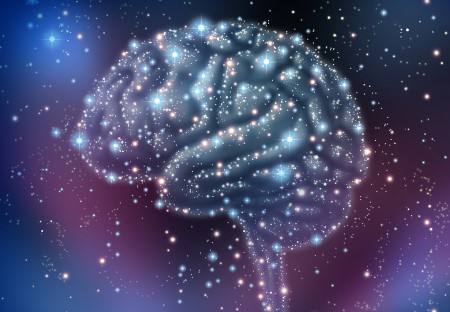 “We have limited time as physicians, and these are sensitive questions that should not be rushed,” Dr. Mendizabal says. “You have to be a little bit astute to see in which situations to start looking at this.

“We know now there’s an association between ACEs and using the emergency room more, calling the physician’s office more, and having more anxiety and depression,” she says. “One of the things I hope our study can highlight is that, if you have a patient with a neurologic condition, and you notice these trends, then you should start asking these questions.”

Awareness is only the first step, however. To improve care, the health care system must make it easier to connect the patient with adequate support, Dr. Mendizabal says. Currently, there is a shortage of mental health specialists, and only a subset of these accept publicly funded insurance such as Medicaid or Medicare     .

“If you're going to ask those questions, it’s important for the provider to know what to do with that information. This is not something that should be asked just out of curiosity,” says Dr. Mendizabal. “One of the challenges we have is that, in general, we do not have good ways of providing follow-up through mental health services.”